Which brand and model of Phone should I choose?

Which brand and model of phone should I choose?

Which brand of phone is better? IPhone, Samsung or Xiaomi? To answer this question, several factors must be considered. But in general, the popularity of a phone by the general public, largely reflects the best brand and model of phone. Follow us to tell you what is the best phone model in 2021.

To answer the question that “Which brand of phone is better?To answer, we need to take a general look at the market share and profitability of the companies involved.

According to statcounter, as of May 2021, Samsung’s share of the global market is 27.84% and Apple’s 10.62%. But today, Xiaomi has gained a special place in the international market due to the high quality and hardware of its phones.

Which brand is more profitable?

Samsung’s latest financial report mentions a 46% increase in the company’s revenue in the first quarter of 2021, and it should be noted that most of this profit comes from the sale of the company’s mobile chips and smartphones.

In contrast, we have Apple, whose operating profit by the second quarter of 2021, reached $ 89.6 billion, an increase of 54% compared to last year. Extraordinary sales and 66% of iPhones generated $ 47.9 billion in revenue for the company, according to the company.

On the other hand, Xiaomi’s growing company has been able to quickly attract international buyers. The company grew exponentially in the first three months of 2021, with total revenue of 76.9 billion Chinese renminbi, up 54.7% from a year earlier. Interestingly, the 4 million mobile devices that the company has sold so far worldwide have been priced below € 300. 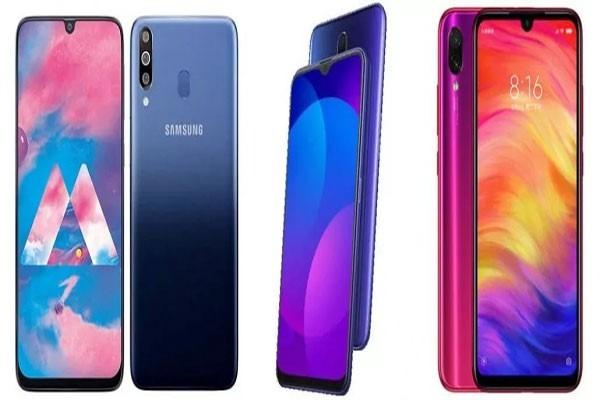 Which brand of phone is better to sell?

Maybe you are one of those people whose most important criterion for buying a phone is the best brand and model. For this purpose, we have prepared the following list for you.

Samsung or Xiaomi, which phone brand is better?

Samsung is one of the world’s leading mobile superpowers, offering a variety of products in three different price ranges: high, low, and medium.

Samsung’s biggest competitor today is Xiaomi, which launches powerful handsets at a lower price than Samsung. If we want to compare Xiaomi phones with Samsung Galaxy, we have to say that in general, Samsung flagship phones have better performance than Xiaomi flagship phones. But in the mid-range segment (which is the most important part of Samsung Galaxy sales), the performance and quality of Xiaomi phones has been much better.

Which phone brand is better for life: Apple, Samsung or Xiaomi?

One of the most important factors Buy a phone, Its lifespan. Meanwhile, most users have estimated the lifespan of Samsung phones better than Xiaomi.

Of course, the longevity of Apple phones can not be neglected in any way. IPhones are so well made and powerful that you can work with them for years without any problems. In addition, Apple has excellent support for its products. One of the strengths of Apple is the introduction of new iOS versions for its phone versions so that the user can make the most of their phone. In terms of phone life, Apple products with a lifespan of six to seven years are the first among other brands.

ISO and Android flagship phones are very different in terms of RAM and chip. This is because the structure of the two operating systems, Android and IOS, are very different. IOS phones, although they have less RAM than Android phones, but they have great performance.

On the other hand, Xiaomi Mi 11 and Samsung Galaxy S21 have appeared stunning in terms of performance, speed and processing power. 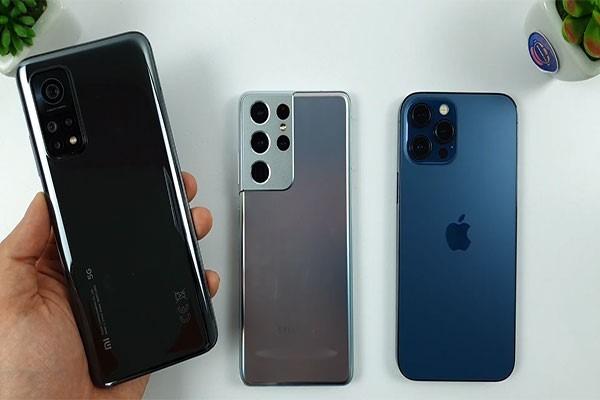 In terms of battery life and screen refresh rate, the iPhone is still lower. On the other hand, Android phones generate more heat than the iPhone. Although this heat is not annoying at all, compared to iPhones where the heat is not felt at all, this issue can be seen.

In general, the question “which brand of phone is better” is very difficult to answer. User experience and people’s mood play a very important role in choosing a mobile brand. Factors such as good performance, strong camera and battery, screen quality, hardware and software elements determine the quality of a phone.